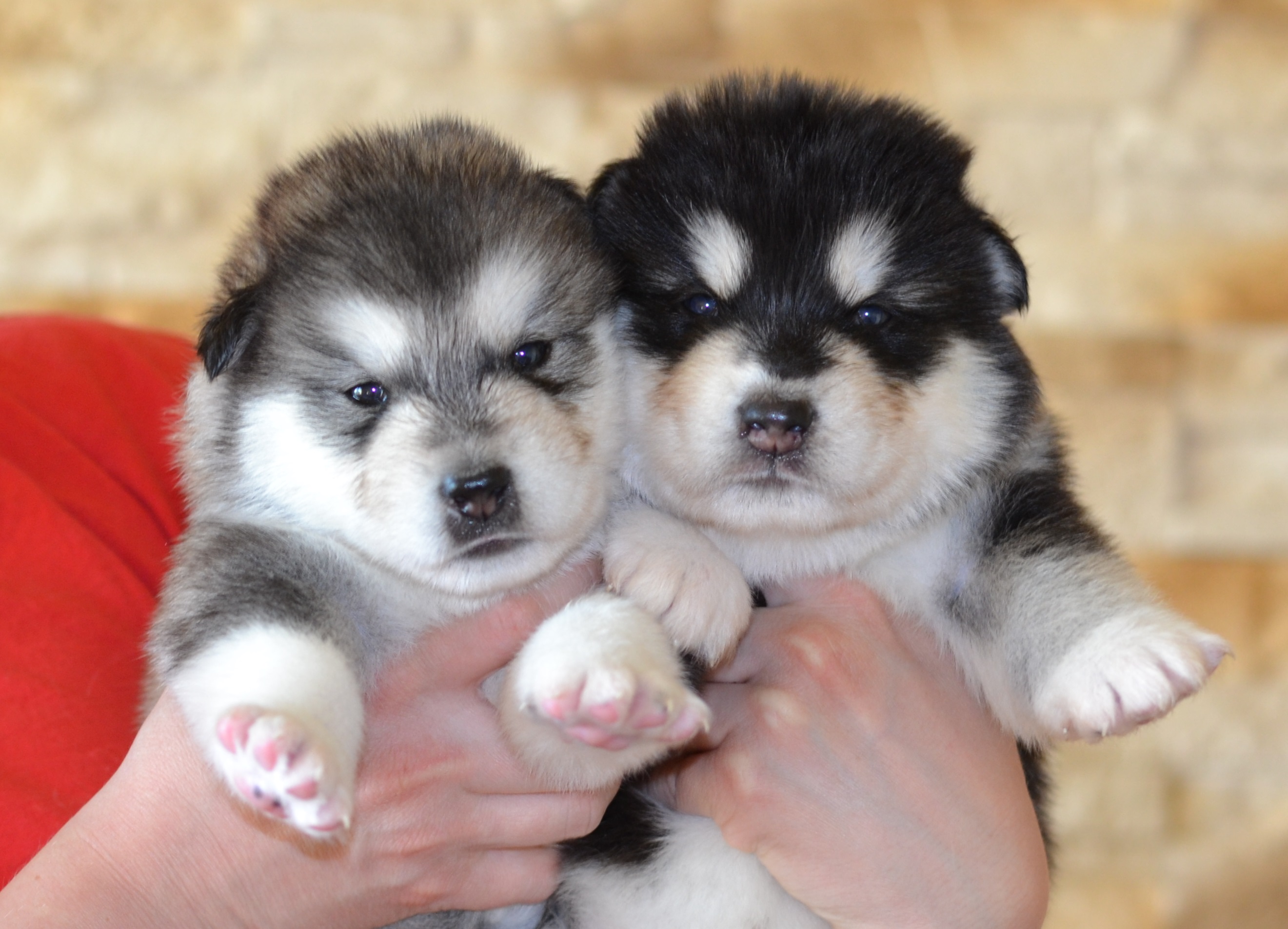 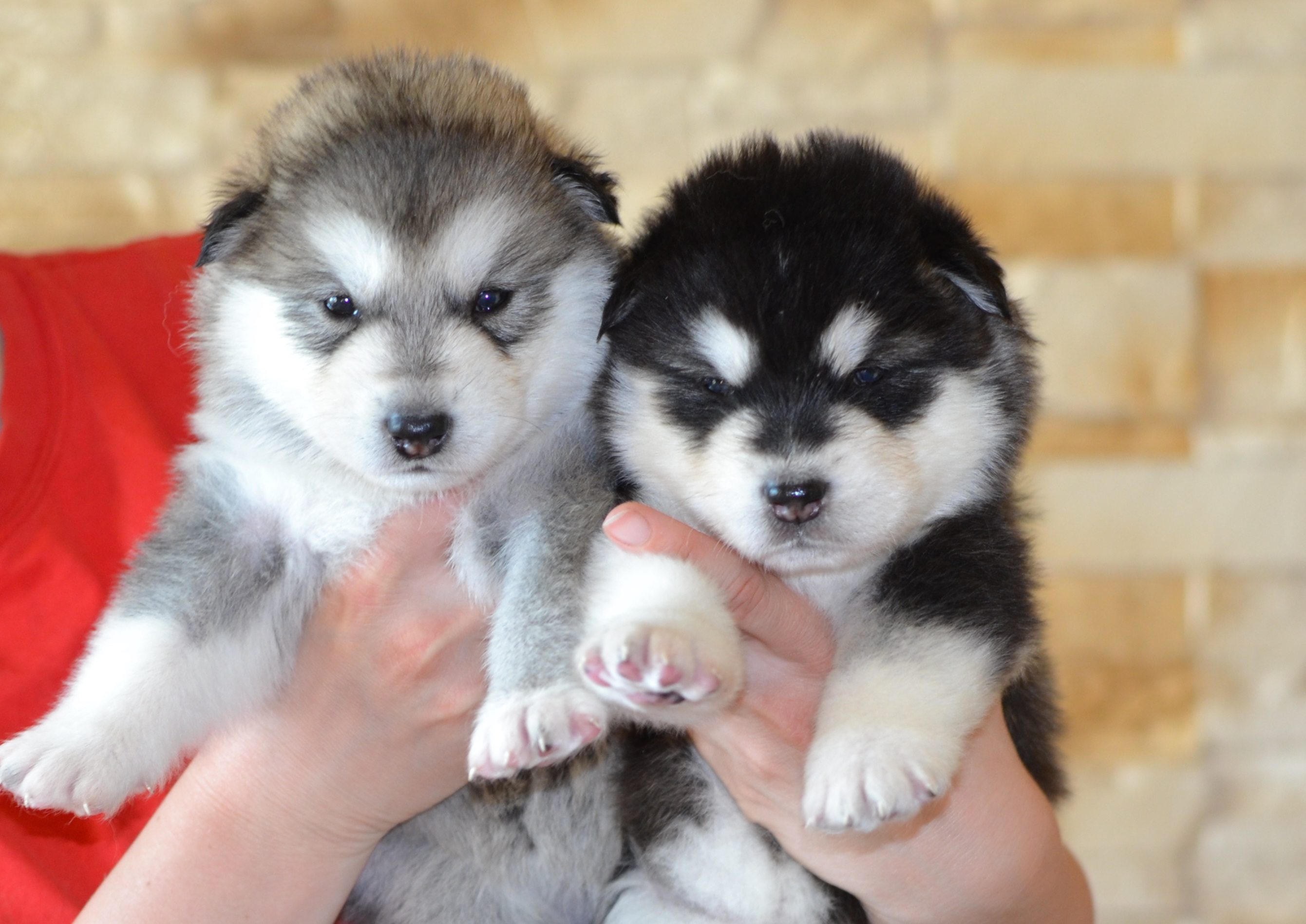 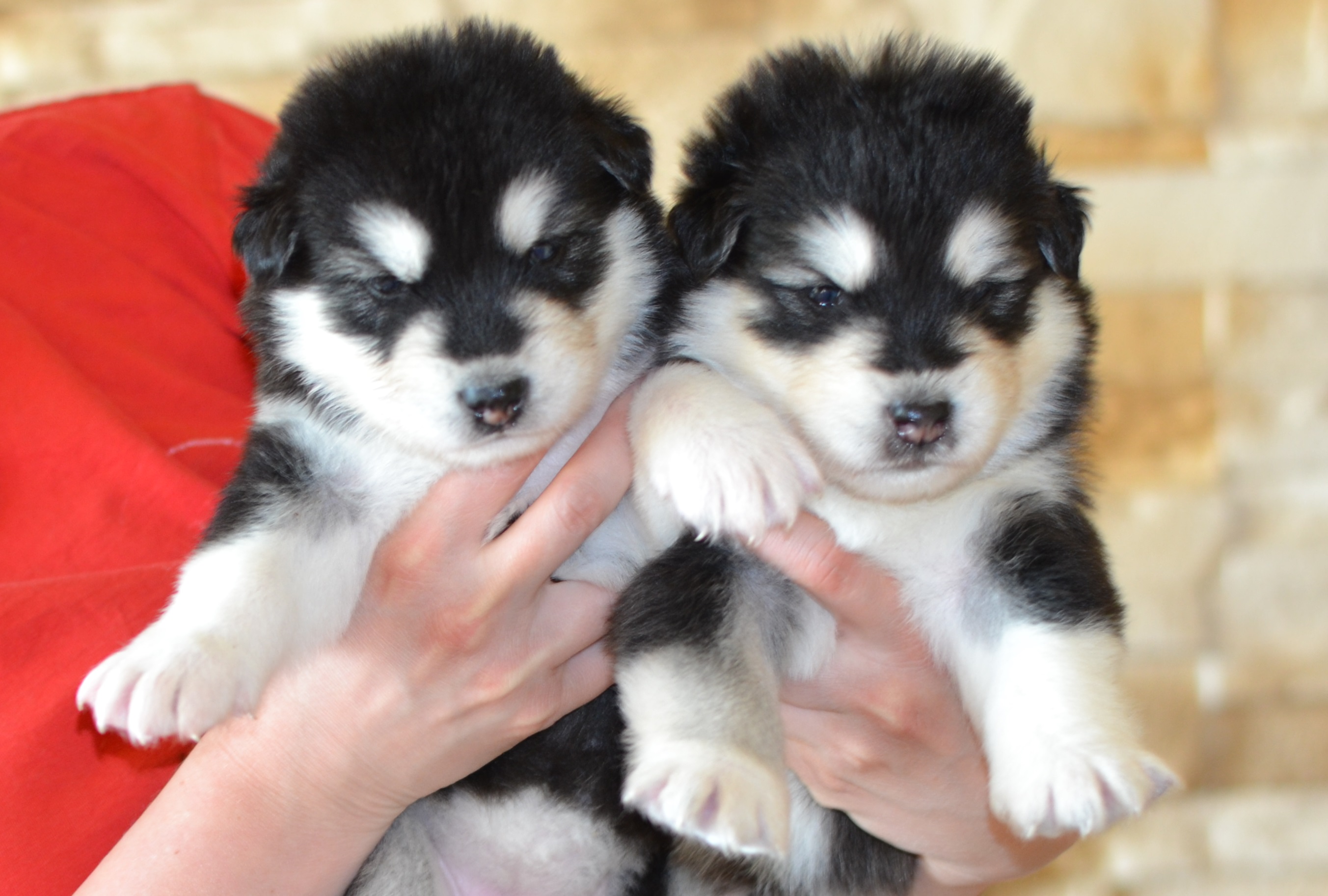 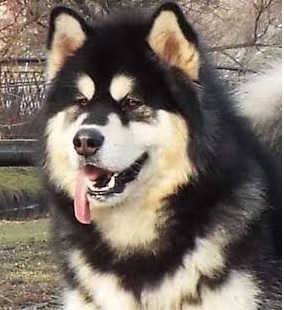 NICO is a thick boned dog with a great silhouette. We were enamored by his temperament. He is a very steady Malamute. Though he is young, he has proven himself as a sire. 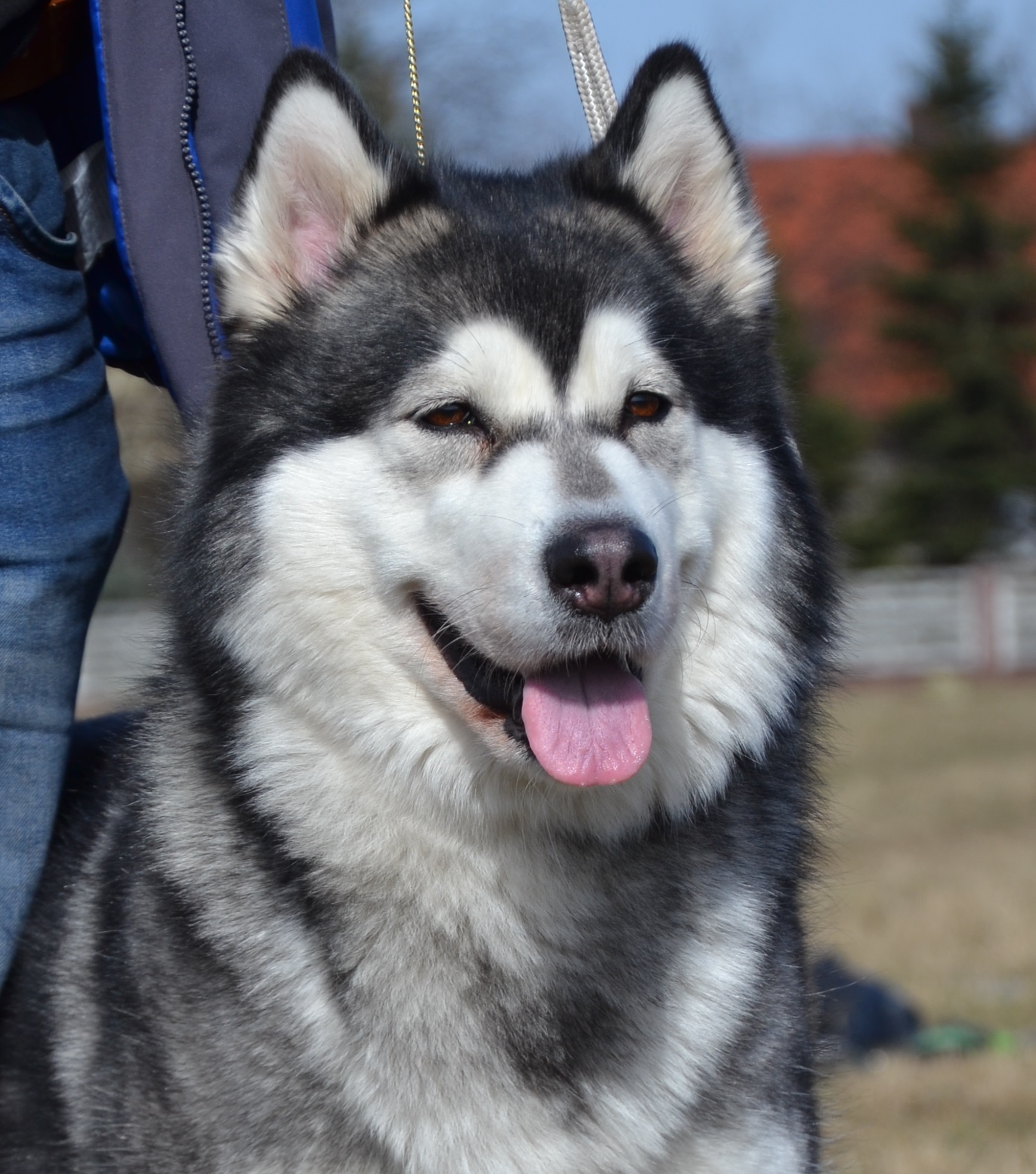 LENA is the scion of our first female Malamute, Hope. According to numerous judges, Lena is a well-proportioned female with a nice head and balanced movement pattern. She has a great character and is obedient, which is unusual for a malamute. Those will be her first puppies and we count that she would be a good mother like Hope. 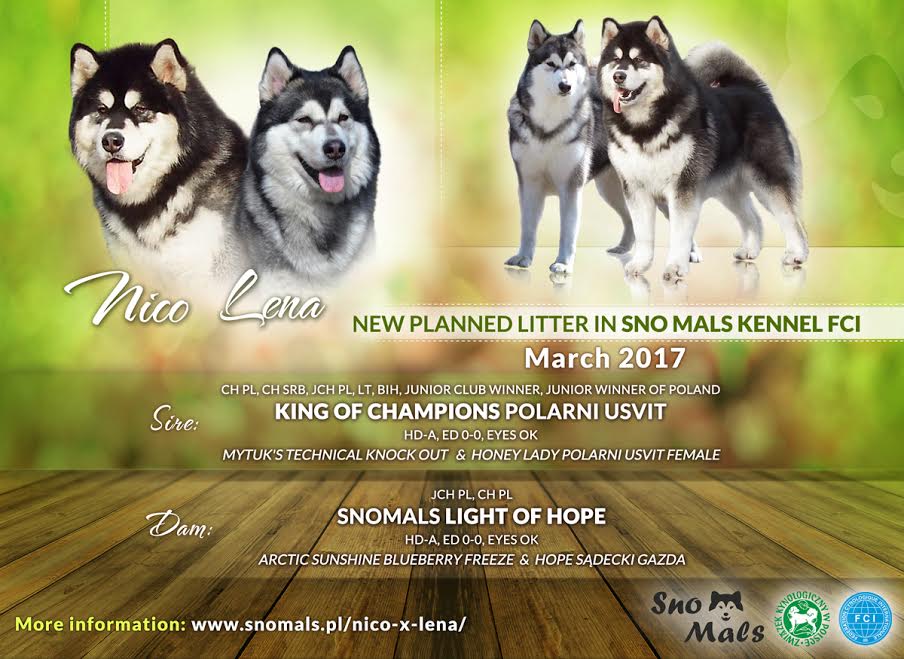